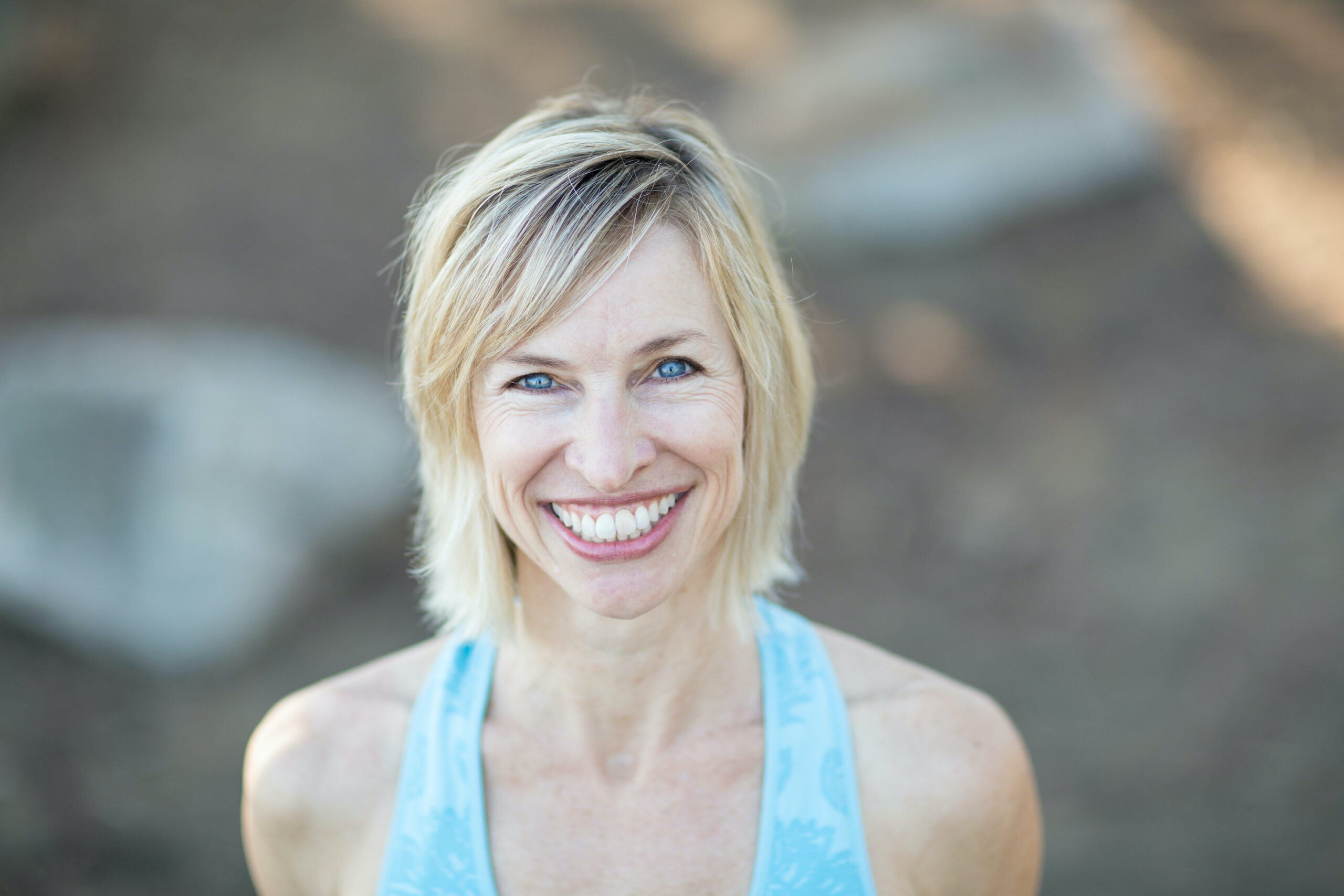 Lori began her yoga journey in 2001 after the birth of her first child. Yoga has helped her learn presence, patience, allowance, how to breathe, to listen to her body, self-love and much more. In 2008 Lori trained with Christopher Harrison and received her Antigravity Aerial Yoga teaching certificate. To deepen her traditional yoga practice, she trained at Centered City Yoga with Dana Baptiste and received her 500-hour yoga teacher certification in 2009. After an amazing year abroad, they relocated to San Diego.

Lori began taking classes at Yoga One and loves her new yoga family. She enrolled in the Yoga One teacher training program with Amy Caldwell and Diana Beardsley and received an additional 200-hour yoga teacher certificate in March, 2014. Outside of the yoga studio you can find her teaching nearly everything else she loves, Antigravity aerial yoga, barre fitness classes and music and movement for preschoolers. Lori has a wonderful husband and two amazing kids, and for her it has been the most rewarding experience learning and growing together with them.